How Can I Trust You? 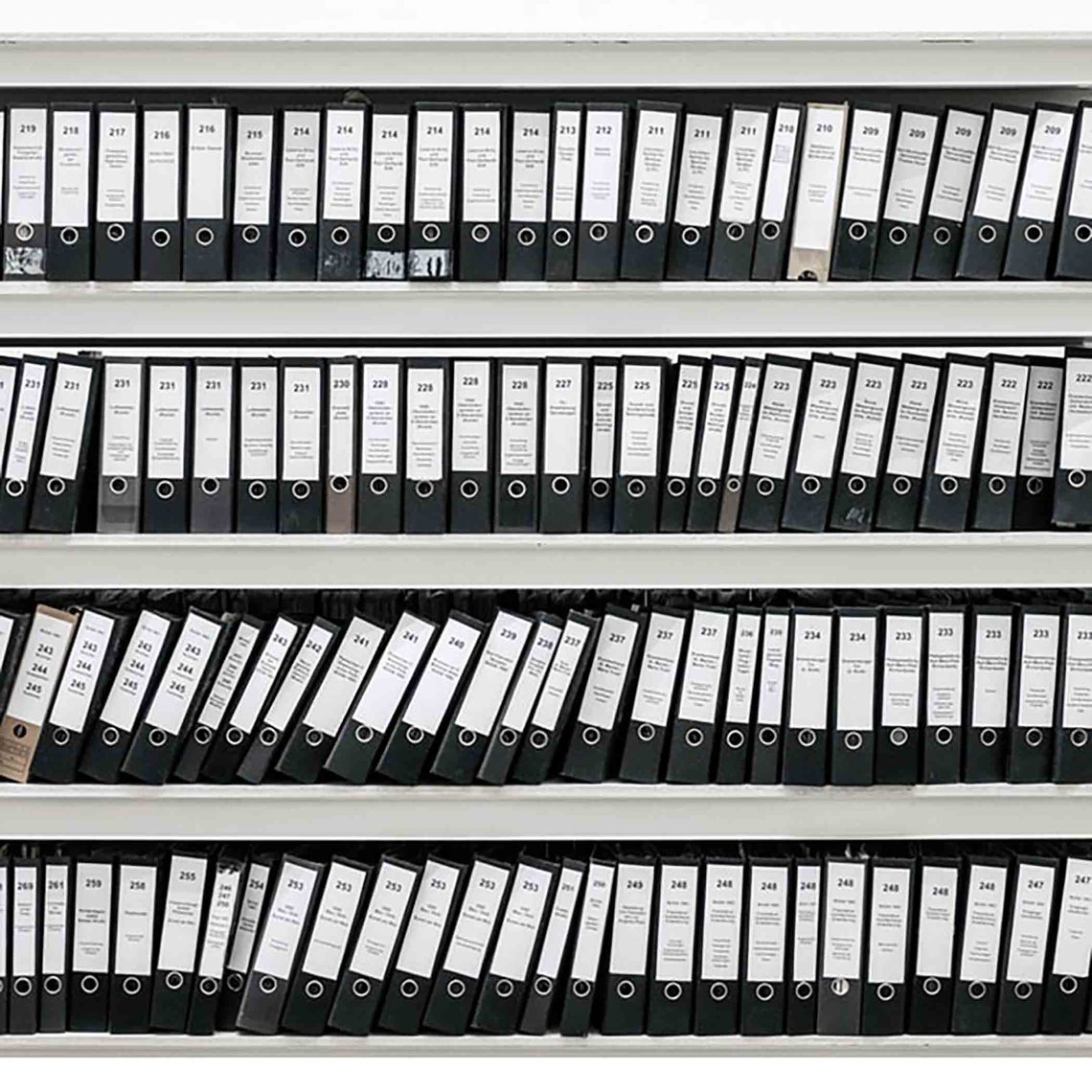 Esko Kilpi who passed away this year was a brilliant mind and a thinker ahead of his time. According to him, a democratic society is an interactive trust system, and at the same time, a trust-based interaction system. In both points of view, trust and interaction are the key elements holding society together.

During history, people have created many kinds of agreements to strengthen trust between each other. It is said that originally raising a hand when meeting people from other tribes was showing that you did not carry a weapon. When both parties showed their hands, they were actually making an agreement that they won’t attack each other. Another old custom, a medieval way to form or confirm an agreement - handshake - is also still in use.

People are making agreements all the time in their everyday life. When buying anything, the buyer and the seller make an agreement. A shop receipt is a legal document that proves that an agreement was made. Not all agreements need to be written on paper, but it helps when an agreement gets questioned. However, paper contracts (and their digital copies) are very time consuming, and they are not compatible with today’s digitalized world.

A smart contract is a computer program or a transaction tool that automatically executes, controls, and documents legally relevant events and actions according to the terms of a contract or an agreement.

“However, paper contracts (and their digital copies) are very time consuming, and they are not compatible with today’s digitalized world.”
Panu Pitkänen
– Ontology Lead, Platform of Trust

Digital services are becoming a more and more crucial part of today’s society. That is why there is a growing need to negotiate and agree on the use and rights of data. One of the biggest hurdles slowing down the emerging data economy is the lack of trust regarding ownership and rights of data.

Smart Contracts will transfer contract negotiations to a new era. Lawyers and heavy negotiation processes are not always needed when business decision-makers are able to negotiate contracts themselves using self-service tools that Platform of Trust is currently developing. And soon the future will bring us algorithms that can independently make agreements about our small recurring issues.

During this autumn Platform of Trust will publish data product specification in addition to the ontology for data product license and datasheet. 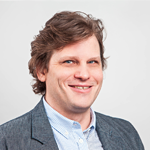 Stay tuned and join us for the new era of smart contracts!

I'm Panu Pitkänen and I’m the Ontology Lead in Platform of Trust. In June 2020 we launched a new version of our ontology that is the information model (or data model) used for harmonizing data. The new version has several improvements, and I will tell about them and other ontology related topics in this blog in a very un-technical way. Hope you enjoy them!